Big Sean and Jhene Aiko gave us a short album with a lot of detail! The Detroit rapper and sultry singer collaborated on this album that left their fans wanting more of the love that was displayed throughout the albums promo tour. Twenty88 also featured a video mini series that gave us an in depth insight to the album; it had all futuristic elements in it but nevertheless excelled in portraying a love story. 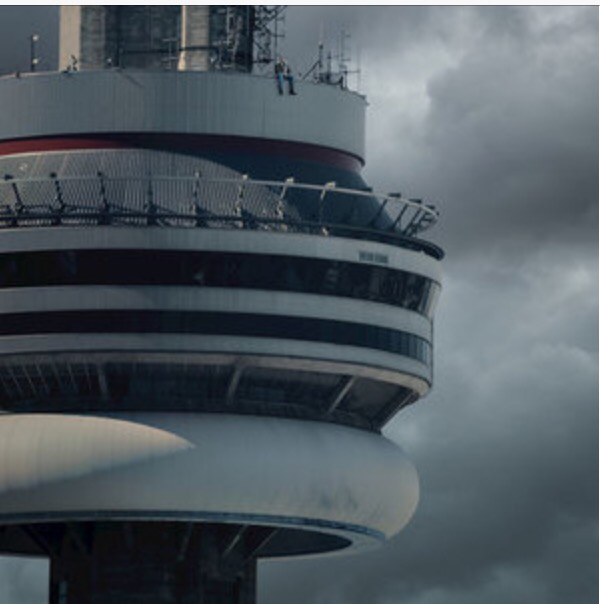 Drake’s Views sold close to one million copies in its first week and debuted at the number 1 spot on the Billboard 200. Way to go Drake! Of course, like any other Drake album, everyone’s emotions were all over the place but he also gave us a few songs to move our hips to such as Controlla, One Dance and Too Good! I think it’s safe to say Drake will probably hold another number 1 spot in 2017.

Without even listening to the album I just knew that it was going to be LIT just by looking at the album cover! DJ Khaled is sitting on a throne in a beautiful flower garden as a lion lies at his feet; can you say peace and serenity! This album was definitely an ALERT, as it featured some heavy hitters in the music industry; Nicki Minaj, Chris Brown, August Alsina, Jeremih, Future and Rick Ross and that was just on one song! Along with this great album DJ Khaled inspired a lot of his fans to set goals and accomplish them. He really showed us the true meaning of #MajorKey. 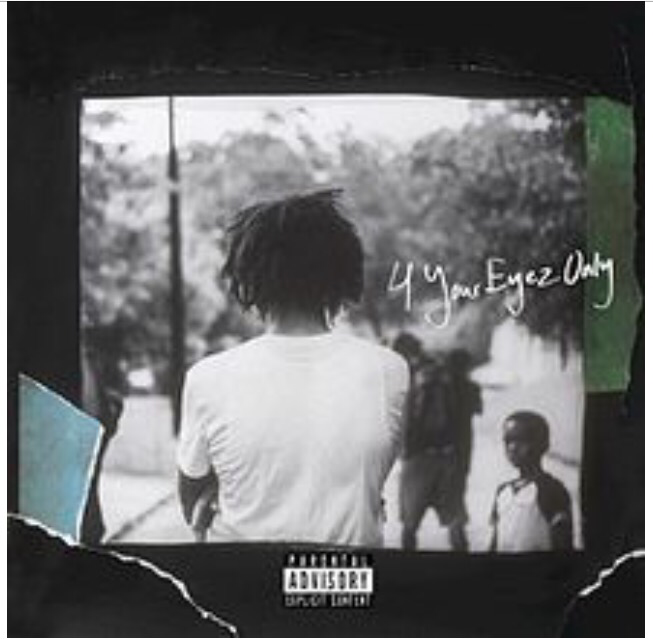 J. Cole wraps up 2016 with the release of his fourth studio album, topping the Billboard 200 album chart at number one. With over half a million records sold, Cole has no features on this album, not that he needs any; it seems that he is taking a page from the construction of his last album 2014 Forest Hills Drive which was also all J.Cole no features. With this album he gives his fans an insight to his deepest thoughts; with self-reflections. After listening to the album fans can only anticipate the visuals for his next tour!

Bruno Mars had us all up on our toes with this album! As he intertwined Pop, New Jack swing and a little bit of funk into one sound. There was literally a song on his album for everyone! The hit single 24K Magic was probably played at every party and wedding in 2016 since it hit the airwaves. One things for sure Bruno Mars definitely knows how to get the party started.

The album that was three years in the making and was well worth the wait. Solange has never been one to stand in the shadows of her sister Beyoncé and has always followed her own style and grace. If you didn’t like this album, no worries please excuse yourself from the table and give your seat to someone else! Solange featured interludes from both of her parents Matthew Knowles and Tina Lawson as well as legendary rapper Master P, all which set the stage for the story being told through song. Don’t Touch My Hair and F.U.B.U were more than just songs but more so a message to the world about the importance of Black style and culture. This album made you appreciate your Blackness and embrace it’s a beauty. I most definitely have my seat at the table and I don’t plan on giving it up!