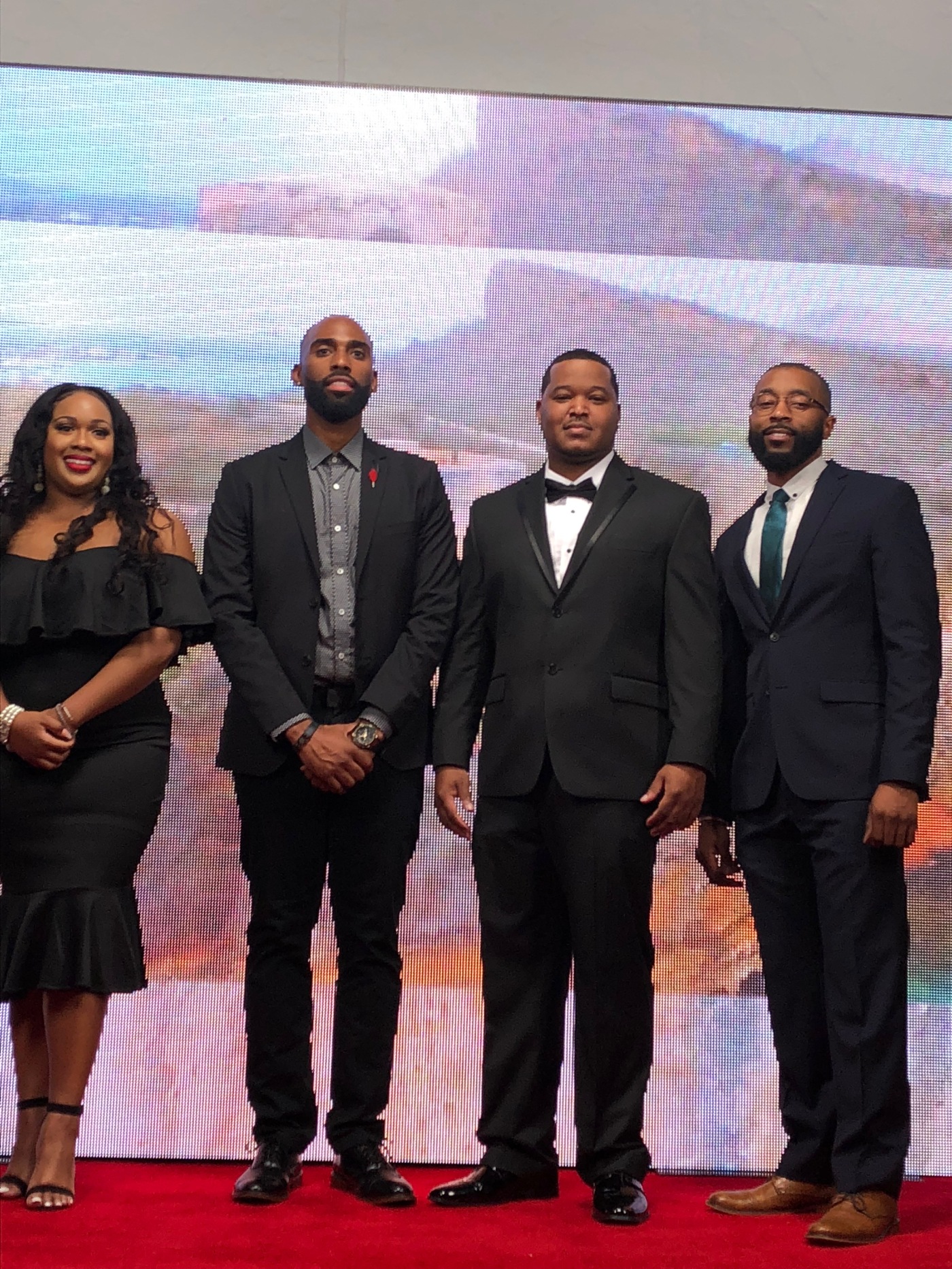 The number 7 is often used as a sign of perfection or completion, but not for IYO Visuals; they are just getting started! Thursday, March 29th Isaac “Chill” Yowman and the IYO Visuals team celebrated their 7 year anniversary in Houston TX. The event was a Black and White themed gala, and the only way you could attend this party; was by invite only! The list included some of Houston’s biggest influencers and community leaders such as former Texans Running Back, Arian Foster and Swisahouse record label CEO, G Dash.

This red carpet event also featured the first-ever digital step and repeat backdrop that showcased the team’s visual artwork and video collaborations.  I even got a chance to speak with the man of the hour before the big dinner and got his insight on what it took to make it to seven years of success, “I had a team and I always tell people that work with me, you don’t work for me, you work with me. I think without delegation and being able to pass down certain projects and hand over certain things that’s the only way you can get things completed. I think that it just took a lot of teamwork at the end of the day and that’s what it’s all about.”

“I truly believe that everybody in this room was created to create.”

Although creating amazing visuals is what the IYO team is known for; some of their biggest contributions is giving back to the youth. During the gala, Yowman announced their collaboration with  Legends Do Live organization and their plans to build their first headquarters in the historic 5th ward of Houston TX. The building will be five stories high and will also serve as a facility for their new enrichment program for inner-city youth. “This youth enrichment program is super important for us because we want to be able to help inner-city youth and give them the opportunity to learn about digital media; as you know, that’s the new wave.” Sources even say that Isaac and his team will be collaborating with Arian Foster on a new music project in the near future. 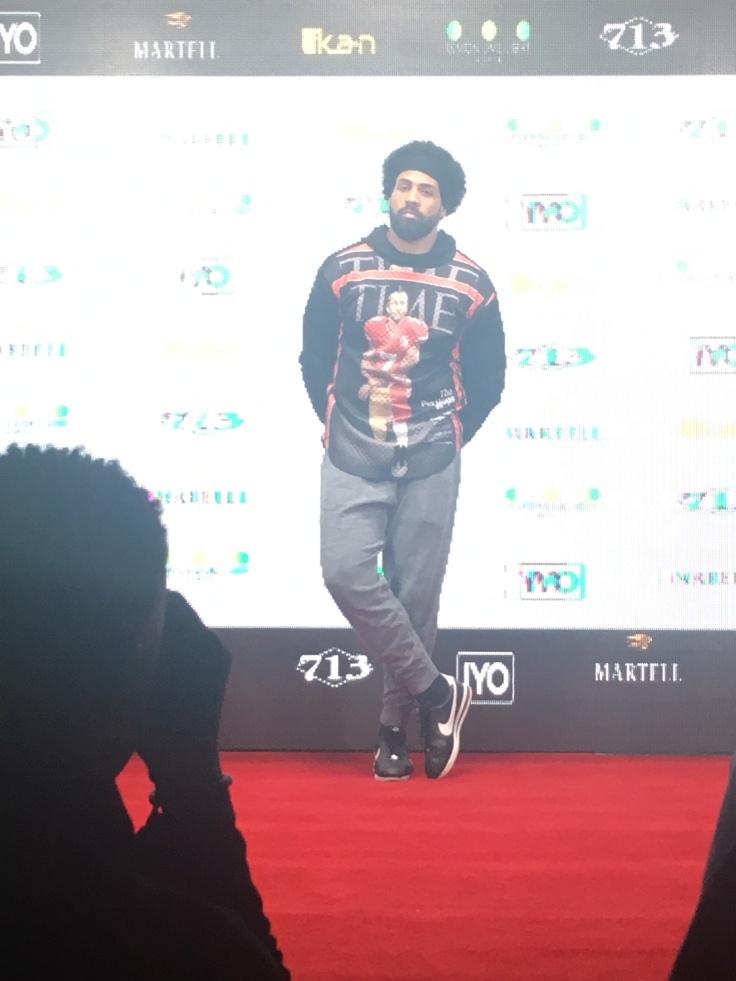 As guest enjoyed the atmosphere, great food, and several surprises; the night was completed when Isaac presented his mother with an all-expense paid trip to Hawaii as a token of his appreciation for her love and support throughout the years.

We are super excited to see all of the great things that IYO Visuals have coming in the future.

IYO Visuals is a boutique multi-media firm that specializes in creating visual content and strategic campaigns for brands. They are a team of collective experienced filmmakers, designers, and writers that are passionate about growing business through art. 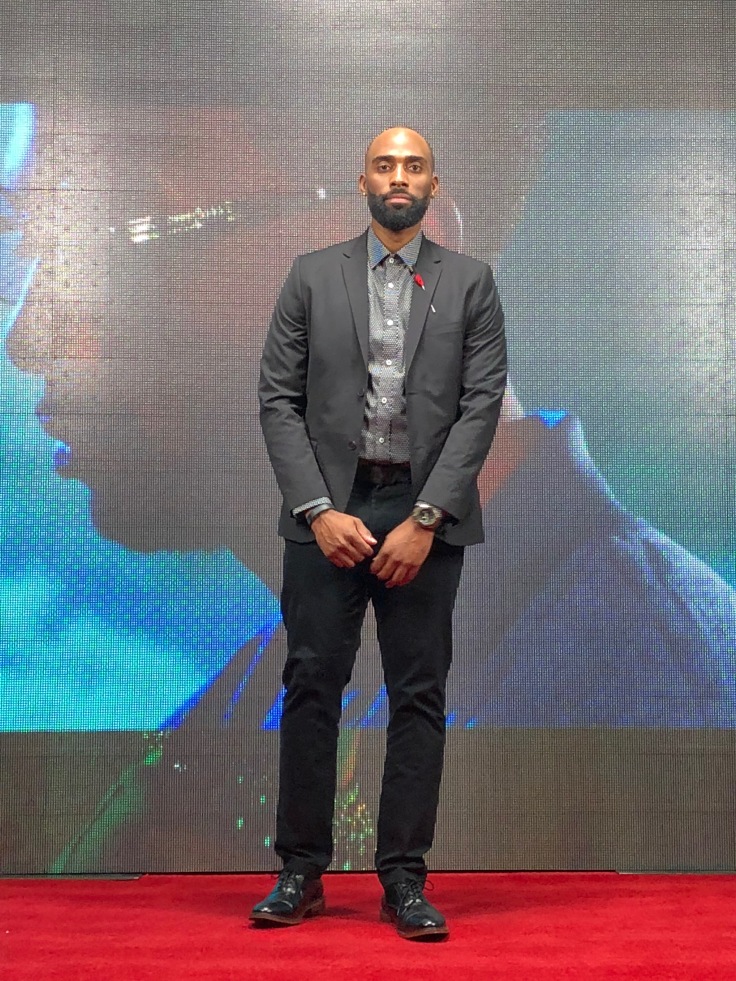