Thursday night was nothing short of great vibes as Grammy-Nominated singer, songwriter, and producer A-Lex hosted a private listening party in Houston, Texas, for his new upcoming album, From A Seed. Guests were allowed to preview snippets of each song on the album and give their feedback. The Decatur Ga. native has at least 12 years of music experience under his belt and doesn’t plan on slowing down anytime soon. 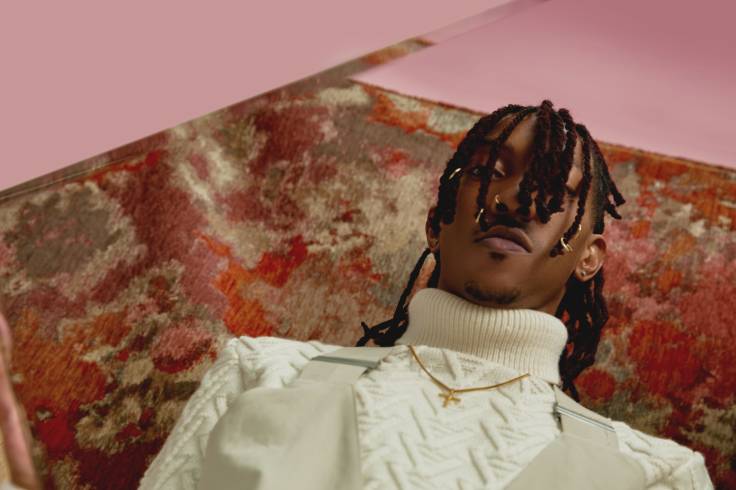 He has written and produced for Keke Palmer, T-Pain, Musiq Soulchild on his Grammy-nominated album “Feel The Real” and many more. He also produced seven songs on his newest project that will drop at the end of September. A-Lex made his debut as an artist in 2018 with the release of his collaborative album series, “Layers Vol. 1”. 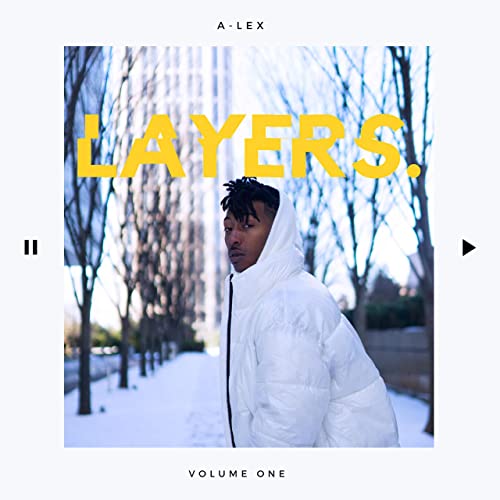 He recently dropped two new singles Deep Water ft. Keke Palmer and The Hook Up, which are already fan favorites! You can stream to A-LEX’s music on all music platforms. Check out the full interview here: